If Facebook has become an outlet for posting pictures of your kids, Twitter has become an outlet for roasting pictures of those kids. Def Comedy Jam, The march on Washington, TV Guide, Church, The Source magazine, and the Pornhub “ebony” category all rolled into one. That’s the only way you can really explain Black Twitter. It’s not always ignorant, although it can get extremely niggerish. It’s not always political, although it can rise up when injustice happens. Black Twitter is a huge subculture of Twitter that will probably shed the title “sub” soon, where blacks RT and # things that the culture love… but mostly hate. To quote Don Lemmon, “Not all black Twitterers are black and not all black people who tweet are a part of black Twitter.”

I’ve seen how Twitter has gone from celebrity worship to celebrity destruction. I saw how #Twitterafterdark went from the hottest thing for internet hornballs, to being shunned as soon as the “Y’all so thirsty” movement made it damn near illegal to even send a DM. New slang was introduced, and quickly ran into the ground faster than a middle-aged white woman could say, “Turn down for what?” Gabby Douglas won the gold but she lost her mentions to the hair weave police. Chris Bosh can fuck a thousand dimes and his image will never recover from taking that champagne facial. Reality Shows are talked about so much that if you didn’t have access to the TV ratings you’d swear Love & Hip Hop was doing Big Bang Theory numbers. Hookah has been transformed into a ratchet aphrodisiac and if the date doesn’t reach $200 it wasn’t worth leaving the house. And at times, I wonder if Black Twitter created an app to give push notifications every time Draya posts a picture without her son. The only thing off limits seems to be President Obama… for now.

The height of the evolution has been the creation of Twitter celebrities. Black Twitter especially, created a lane for the funniest men and women, and everyone hit follow to see what they were going to say next. Then every coon who thought he was funny started breaking his neck to make fun of a dead celebrity a minute after it happened. Every attention whoring girl saw each chance to tweet about fingering herself as an opportunity to reach the same high number of followers as the THOTs reach. Black Twitter made the quest to get an ignorant joke or shock statement to go viral as competitive as the moon race. Unlike Facebook, which is semi-private, slandering Kim Kardashian may get twenty likes and a few comments, Twitter is open world and that kind of thing may get you reposted on TMZ. You can’t underestimate the allure of even 15 seconds of fame and how it attracts the bored and lonely from all over the world. Kevin Hart had to point out people who were trying to get some shine by blatantly stealing his jokes. Old Myspace stars who didn’t make the transition were amazed to finally log on and see Catfishes who had created an entire brand around their old 2007 pictures. I even got wind of some Blasian chick who was tweeting complete BGAE posts like they were hers and then telling her fans shit like, “Thanks I’m just telling it how it is, my book’s coming.” It’s funny yet sad at the same time because in the real world the only time I’ve heard Twitter brought up in a meeting is, “can we integrate social media by writing a hashtag into the script,” they want your attention, but the Hollywood elite could give a fuck about Twitter celebrities, because unlike YouTube stars, it doesn’t really translate.

Even with the catfishing and thirst trapping, I still enjoy the way Black Twitter can rally around something like the Trayvon Martin case… but recently it made news for taking that same energy and passion to another level, and that was to expose a popular Twitter member named Darth Venn who became Twitter famous by saying funny, yet insensitive tweets aimed mostly at black men. I won’t get into details but Bossip did a solid recap here. Instantly she went from a person people retweeted and supposedly loved, to Frankenstein being chased by the torch-wielding villagers. I didn’t really give a fuck either way, but I found it interesting how quick black Twitter can turn on you, but for all the wrong reasons. In her case, it felt like they let her get away with black men and dark skin woman slander forever because they didn’t have any ammunition to stop it in force. But as soon as an alleged picture showing her actual size hit, it was like a can of spinach, Black Twitter popped that Applebee’s footage open, gobbled it up, and then went Popeye on that ass. Once Venny was exposed as allegedly being Precious sized, it became like Clayton Bigsby being revealed as a black KKK member. The thought that they let a witty big girl get popular in a world where she wouldn’t even be allowed to sit at the cool table, that’s the real reason for the backlash. Social media has made bored loners into clever celebrities and it pisses actual popular people off.

Instagram is a godsend for the vapid, but it isn’t your personality that gets love shown because it really doesn’t showcase anything about you internally besides the memes you think are funny, whereas Twitter rewards those who say interesting or ignorant things, be it a front or not. I remember one of my favorite Twitter boos writing something like, “How the fuck 12k follow me on Instagram but not even 1k follow me on here, y’all make me think I’m only good for cleavage shots.” That’s not always the case because I follow some women who are just as funny as they are sexy, but it isn’t in a shock value way that Black Twitter rewards so they aren’t that popular. The dark side of the site is that there are some jealous people with esteem issues who put way too much stock into follower counts. When an insecure girl who has always been appreciated for her looks sees someone being appreciated for their verbiage, it causes resentment. In the case of Darth Venn, she seems to have been playing with a few ovens turned up high, and it was only a matter of time before the culmination of Black men, those women she shitted on, and the general mob mentality of Twitter burnt her. Some girl tweeted that she didn’t understand how people who loved her would turn on her to the point where it became a trending topic. That’s the thing about Black Twitter, they don’t love you, they don’t know you, and while a handful of people will ride for you, it’s mostly built around you dancing for strangers like a monkey. You’re like that kid that breakdances for dollars in the park, as soon as you’re done dancing; everyone walks away, and could give a damn if you were hit by a train on your way home.

Regardless of the mentality it is entertaining as fuck and no matter if it’s a guilty pleasure or you’re someone who takes it seriously, we can all admit that it is the lifeblood of the site. People today tend to be way too PC and overly sensitive, and while BT can cross that imaginary line, you have to take most of it for what it is, shit talking. Still, there is that high school mentality where the sheep want to follow the crowd in order to get some of that swag. If you want to participate directly in the Black Twitter excitement because you crave attention, know what you’re getting yourself into. You will never be as funny as the biggest clowns on Twitter, you will never out sex talk the nastiest hoes on Twitter, and any hate you spew for fun or because you’re in your feelings will eventually boomerang back on you. There are a lot of things in life worth chasing after, but retweets aren’t one of them. Don’t sell your soul for followers.

How To Get Revenge On Your Ex

Are Today’s Men Scared of Pussy Part II: Rise of The Simp

Dick Whipped & Exploited – How To Upgrade Your Options 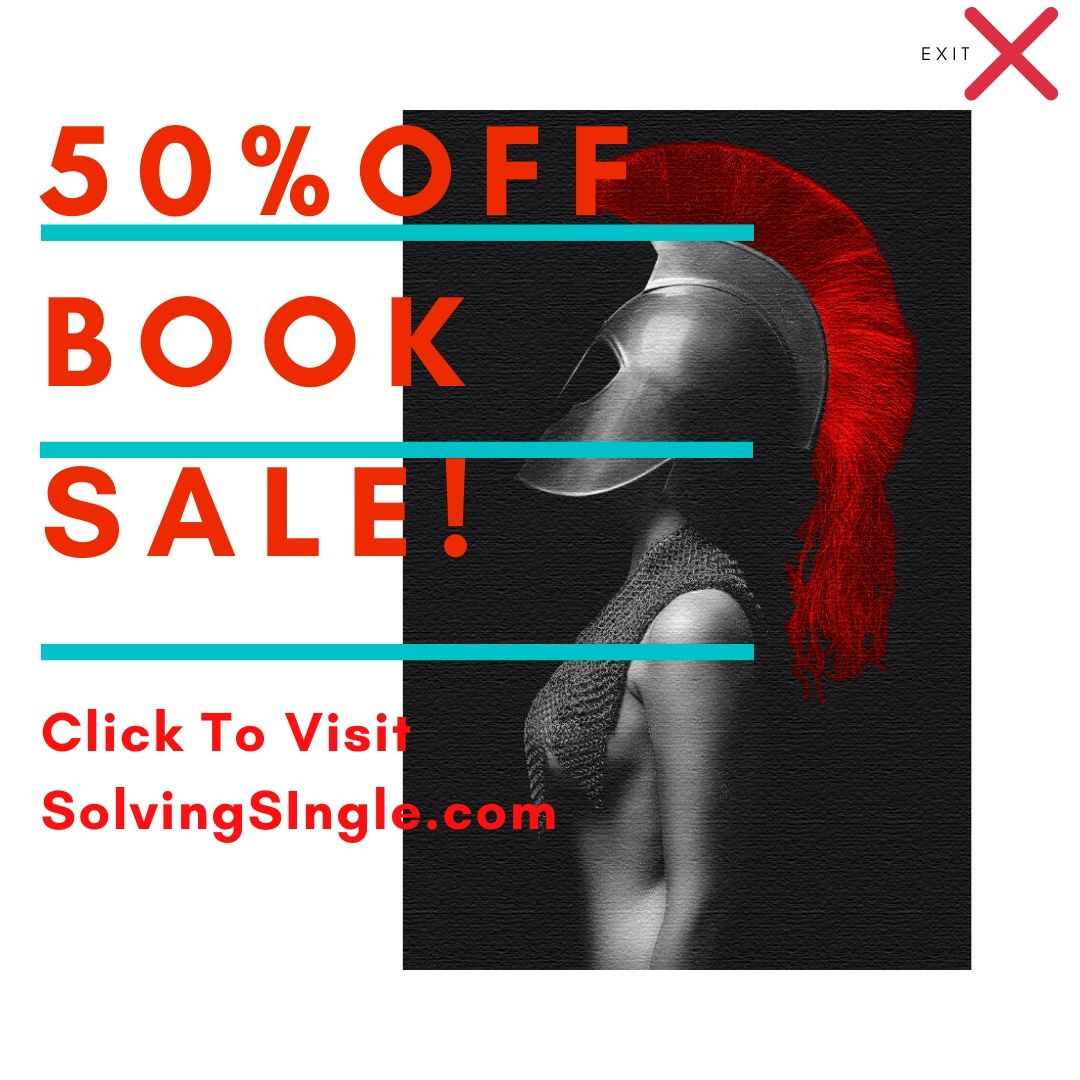